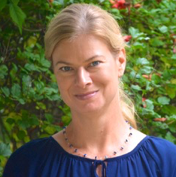 Karen Cusanelli joined the staff of GBMS in 2005. She holds a Master’s Degree in Early Childhood Education with a specialization in Montessori Education from Loyola University, and a Bachelor’s Degree in Child Psychology from Utica College of Syracuse University. She has Montessori Teaching Diplomas for both the Birth-3yr. and 3-6yr. levels. All three of her children graduated from GBMS. In her spare time, Karen enjoys spending time with her family and friends, exercising, and volunteering on behalf of an orphanage in Kenya. 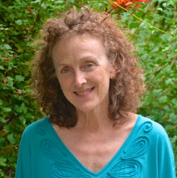 Kate received her Bachelor’s from UCONN at Storrs and completed her clinical nutrition internship at UMDNJ. Prior to GBMS, she worked in hospitals as a nutritionist in pediatrics, cardiology and diabetes care. Kate has been with GBMS since 2004 and is proud to call herself a GBMS alum parent. In her free time, she enjoys the theatre, the outdoors, cooking and spending time with her daughter and family. 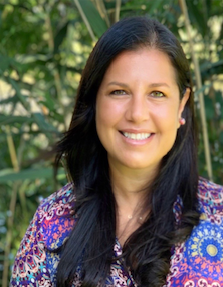 Dana graduated from College of the Holy Cross and worked in Marketing and Event Planning until she had her first child in 2010. She has been working at GBMS since 2015. Dana is a parent of two GBMS alum and was a Montessori child herself! In her free time, Dana enjoys photography, cooking and spending time with her family. 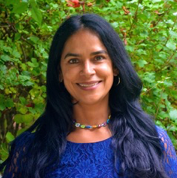 Diana was born in Medellin, Colombia and is the youngest of 10 brothers and sisters. She moved to the United States in 1999, and taught Spanish to children between the ages of 2 and 5 as a private tutor and found that she loved working with children. Diana joined GBMS in 2016 as our Spanish teacher and started in the Toddler classroom in 2017. In her free time, she likes to be outdoors with her family. 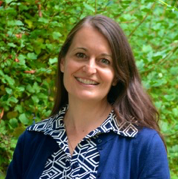 Lori is a graduate of Syracuse University and also holds a degree from The Fashion Institute of Design & Merchandising, Los Angeles. She earned her Montessori credential from The Center for Montessori Teacher Education, New York (CMTE/NY). Lori has been a primary teacher at Great Beginnings since 2005. She also works as a children’s yoga teacher. Lori enjoys her work as a teacher trainer with CMTE/NY where she helps train future Montessori teachers. She lives with her husband and three dogs and enjoys time spent with her three grown children.

Jim graduated from Fordham University with a degree in Communications and Media Studies, and worked in television production at NBC Universal prior to becoming a stay-at-home dad. He was an active parent while his daughters were students at GBMS and later joined the staff as a recess monitor and substitute teacher. This year he is excited to be taking on the role of assistant teacher in the Plum Class. Jim enjoys photography and is a passionate Mets fan. 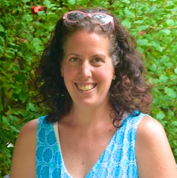 Annie is a Graduate of Marymount College/Fordham University with a BS in International Business. She worked in Corporate America for 9 years (mostly in Manhattan) before she left to start a family. She is a former GBMS Parent and has worked at the school since 2004. In her free time, she loves crafting, reading, and sightseeing. 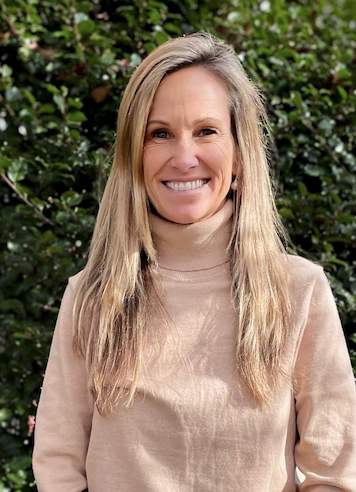 Elizabeth joined GBMS in 2021. She has her Bachelor’s degree in Early Education and Master’s in Reading and Special Education. Before having her two sons, she taught kindergarten, second and fifth grade. Since 2011 she has been working in a Montessori setting. Elizabeth enjoys long dog walks at the beach, running and spin class. Her sons are her biggest joy! 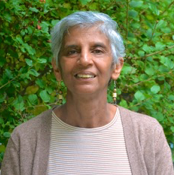 Theresa Fernandez has been with the school since it opened in 1996. She was first introduced to Montessori in Zimbabwe and quickly fell in love with the philosophy. Her friend had 3 year old twins who were attending a Montessori program designed by two women who converted their garage into a “prepared environment”. Theresa is AMS certified and worked as a Montessori Teacher in California before she started at GBMS. She enjoys cooking and traveling. 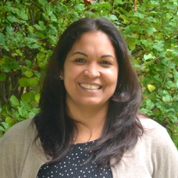 Wayni has been with Great Beginnings since 2009. She had worked as a preschool teacher and nanny prior to joining the Primary Program at GBMS. Wayni received her Early Childhood Development Associate Certification at HCC. She believes children’s education is vital in life, and loves to watch children grow and explore in the classroom. In her free time, she likes to read and spend time with family. 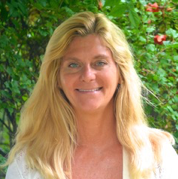 Prior to joining the Great Beginnings community, Karen worked for eighteen years as an Elementary teacher at the Whitby School in Greenwich, CT, where her two daughters were enrolled. At GBMS she continued her passion for teaching at the elementary level since 2012. Karen holds a Bachelor of Science degree in Marketing from Fairfield University, a Master of Arts in Teaching from Sacred Heart University, and her Montessori Elementary teaching certification from CMTE/NY. During her leisure time, Karen enjoys being outdoors, and traveling to tropical islands with her husband and daughters.

Cynthia Venditti has been with GBMS since 2006. She serves as our hallway and playground monitor. She also creates beautiful Montessori materials for all of our staff. When she is not working with children, Cynthia enjoys crafting and spending time with her family. 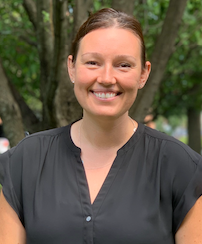 Jackie was born and raised in Connecticut and is the oldest of five children. She grew up working with children as a babysitter, camp counselor and CCD teacher. She attended Central Connecticut State University pursuing a degree in graphic design and then received the opportunity to nanny in Paris, France and chose to be a career nanny ever since! She continued her education by taking early childhood education classes at Housatonic community college.
Jackie started at GBMS as a playground monitor while a child she was nannying attended GBMS in 2016 and then completed her Montessori teacher assistant training in 2019.  In her spare time she loves reading, cooking, practicing yoga and spending time with her family 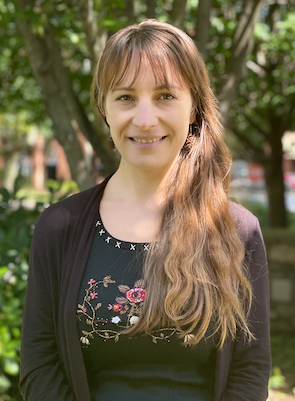 Olga is originally  from Eastern Europe and  has been studying and teaching in the United States since 2007.  She has a Montessori Assistant Teacher Certificate for Primary and Elementary levels and studied childhood education and psychology prior to working in a Montessori environment. Her son is also enrolled in a Montessori school. Olga speaks fluently in English, French and Romanian. Some of her favorite  activities in her free time are playing and teaching piano, photography, painting, gardening, knitting and hiking.